What is pian and Yaw’s symptoms? 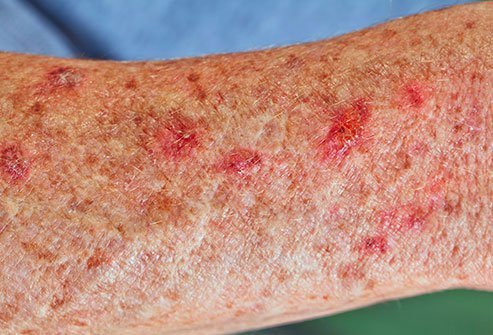 Yaws is a tropical disease caused by bacteria (Treponema) that affects the skin, bones, and cartilage, especially in children. Know its symptoms, how it is spread and what treatment can eradicate it.

The pian, yaws, yaws, or yaws, is an infectious disease caused by a bacterium called spiral-shaped Treponema pallidum spp. Belong. Within the genus Treponema, the best-known species is Treponema pallidum, which causes syphilis. A subspecies of Treponema pallidum produces yaws. Still, it is not transmitted sexually but rather by direct contact with skin lesions of infected people (it usually affects the extremities most of the time).

As a result of the infection in the affected skin, raspberry-shaped ulcerative lesions affect the skin, cartilage, and bones. In general, they do not hurt, but as they do tend to itch when trying to calm the itch, the affected person spreads the bacteria to other body areas.

This tropical disease appears fundamentally in humid and hot environments of the Indian subcontinent, Southeast Asia, Africa, and Latin America. Person-to-person transmission is favored by going bare skin and by the greater risk of suffering cuts and minor scratches caused by vegetation or other objects while playing, working, or walking outdoors.

Yaws mainly affect children between 2 and 15 years of age, predominant in rural areas (75% of those affected are under 15 years of age). It affects men and women equally. It is not transmitted through the placenta. If it is treated in time, it does not present significant complications, but in one in ten cases, after five years, it can cause disfigurement in the area of ​​the nose and bones, plantar thickening, and mobility problems.

In the 50-the 60s, there were global campaigns of treatment using penicillin injections that managed to reduce the estimated number of people affected by treponemal infections from 50 million to 2.5 million, of which yaws. However, there are no apparent records. It is estimated that it involves some 450,000-500,000 people. To date, India is the only country that, in recent years, has managed to eradicate its transmission completely.

Before the first symptoms of yaws are seen, the incubation period for this disease ranges from 9 to 90 days, with the most common being around three weeks. The initial yaws lesion, called protopianoma, consists of small, reddish skin lesions that overgrow and form an ulcerated, papillomatous mass that looks like a raspberry.

This lesion, located in the area where the bacteria has penetrated the skin, is usually not painful, although it does itch on some occasions. In the exudate that it emits, the treponemes that cause yaws can be visualized under the microscope, this being the diagnostic method of choice.

Also, the presence of one or more swollen lymph nodes in the body region where the protopianoma is found is familiar, although they do not have to be painful. This initial injury heals spontaneously, leaving a scar; it can persist for months and be absent in 10% of cases, which begin with secondary lesions.

The phase corresponding to the second period begins 3-12 months after infection. It is characterized by the appearance of a rash on the skin, often bilateral and symmetrical (that is, it affects both sides of the body similarly). That predominates in the vicinity of the body orifices.

These lesions are called pianos. They can be of different sizes and are sometimes covered with scabs and exudates. The condition of the soles of the feet, which is very characteristic, causes a lot of pain. Bone lesions are common in children.

The tertiary manifestations affect 10% of patients. They may appear alongside secondary lesions or after a symptom-free period. These lesions can eventually affect cartilage and bone structures, producing lesions in the joints and the bone.

In some cases, mainly in patients not treated with antibiotics, very aggressive lesions can occur, such as mutilation of the central part of the face known in medical terms as gangosa. Yaws never affect the central nervous system. 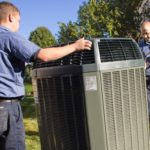 The Preparatory Steps Before Installing Outdoor…

Stylish clothes that goes with Unique… 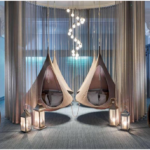 The Rules That You Should Know…