Here is a brief History of major Ports in India 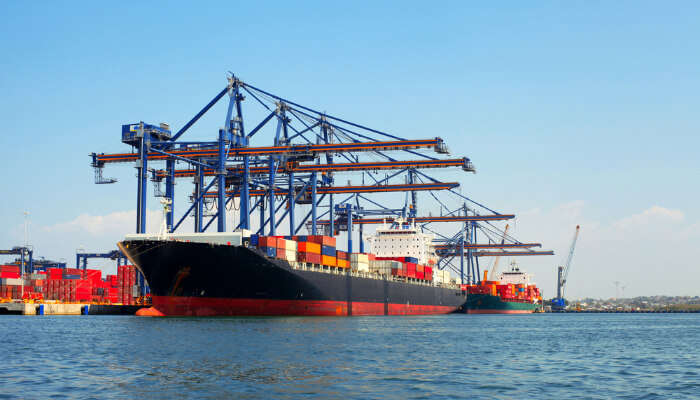 India has observed tremendous growth and development in its maritime transportation in the past few decades. The country commenced its first trade in 1500, centuries before it gained independence from the Colonial rule when Vasco Da Gama made off with some of our goods.  The journey has been one of honour and accolades since then, as the country hails a strong position in the international trade industry. With several record-breaking developments and trend settings in the market, the major ports in India have played a key role in development. Therefore, every trader and professional associated with the Indian trade industry must know about the rich history of its ports and how they developed.

Presently, there are 13 major ports in India out of which three sit undisputedly on the top of the list. For a trader who wishes to spread the roots of his business empire in the market, it becomes essential to know every minute detail about the seaports of the country. One should refer to shipping blogs for more information about ports. All the necessary information is available in a capsule form for the traders to have a look.

The Jawaharlal Nehru Port (JNPT), the largest container port in India, is situated in Navi Mumbai, Maharashtra. The local people also know it as Nhava Sheva given this name derives from the two villages that were there before the port expanded. JNPT is owned by the government of India and has been in operations since 26 May 1989. It is the first seaport out of all the major ports in India to create history by handling over 4million TEUs (Twenty-foot Equivalent Units) in container cargo for five consecutive years.

JNPT has risen to fame and achievements within the past decade and is now ranked as the 28th top container port in India. At present, the port handles 55% of India’s total container cargo traffic in a financial year.

The Chennai Port, formerly known as Madras Port, comes after JNPT in the list of major ports in India. It functions as one of the oldest ports of the country after being in existence since 1881. The port is co-owned by the Ministry of Shipping, Chennai Port Trust and the government of India. Chennai Port has had a rich history as it was operated and ruled by the Pallava dynasty, the Britishers, and now by the government. Indian leaders like Lal Bahadur Shashtri and Indira Gandhi also contributed to the terminal development of the port.

In 2008-09, the port handled 17.2% of the total share of cargo traffic in India after which it made it to the list of the world’s top 100 container ports. After Madras was renamed to Chennai in 2000, the port also got the new name from Madras port to the Chennai port.

Mundra Port is the only private port to make it on the list of top three major ports in India. The Gujarat Adani Port Limited incorporated the Mundra Port in 1998 and the journey of its development in such a short period of 22 years has been commendable. In 2003, the Port extended its range as a Special Economic Zone (SEZ) becoming India’s first port-based economic zone. In 2007, the Port owners took it to the Stock Exchanges of India and laid out their equity shares to attract investment. In 2019-20, Mundra Port managed to handle as much as 139 million tonnes of cargo.

The history of major ports in India shows the heritage and growth of international trade in the country. The seaports do not only help in uplifting the economy but also play a major role in facilitating shipping services to the individual traders. 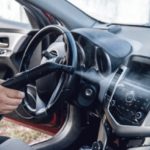 Best way to keep your car…

Always Use a Lab Certified Glass… 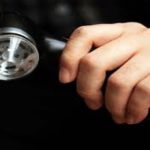