Cattle Warts: What Is It And How To Treat It? 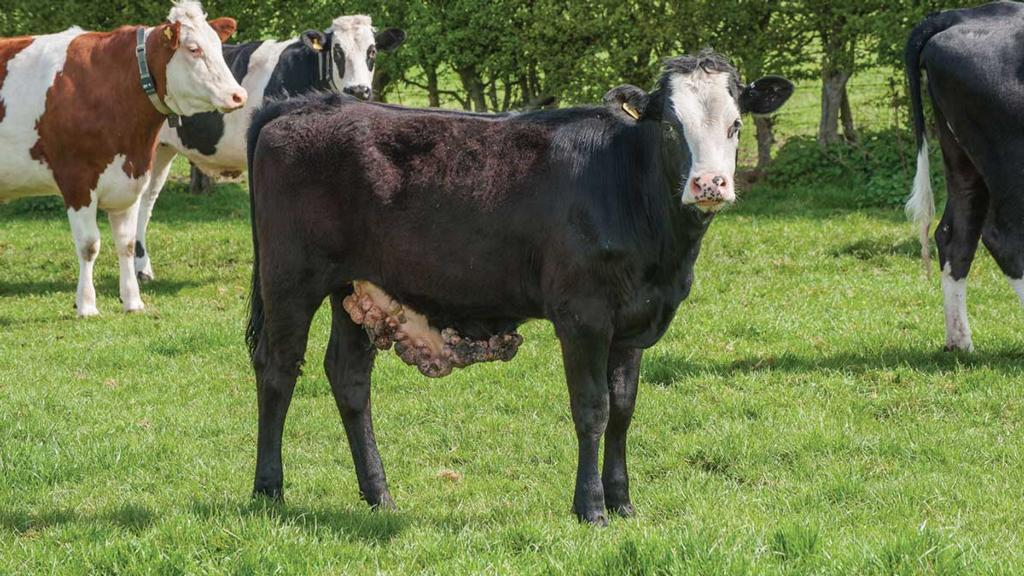 Cattle warts is a chronic disease of cattle that occur mostly on the heads and necks. While cattle warts rarely cause major health problems, they are unhygienic and can reduce the price of animals on the market. It might take some time to treat cattle warts, but it is well worth it for your animals’ health and well-being.

Warts are generally limited to the area of the neck and shoulder, but other areas such as teats and penis may be infected. Cattle below the age of 2 are most susceptible and the condition usually goes away without any treatment within 6 months.

Especially if rubbed or knocked, it is common for large warts to bleed and this can lead to bacterial infection which may need treatment. Death may occur very rarely in chronic infections in some cattles.

How Long Do They Persist?

After exposure, warts appear within 2 months and may last for a year or more. Immunity usually develops 3-4 weeks after the initial infection, but sometimes warts may recur.

The wart virus tends to be separated in the wart and does not circulate in the bloodstream, so the virus may not stimulate the animal’s immune system well.

This can result in a prolonged period of time for the virus to establish immunity and to see wart regression. Warts are considered a state of self-limitation, although the length of the warts may vary greatly. Without consensus on efficacy, a number of therapies have been marketed.

Generally, cattle warts should be treated as a self-limiting disease, although the period of warts varies widely. As immunity develops, lesions disappear in most cases and should be left alone.

If warts remain and/or need removal, it is advised to remove them surgically. This can be done by surgical resection, cryosurgery or thermocautery, depending on the size and extent of the lesions.

Are There Any Vaccines Available?

No vaccines are available for the prevention of warts. For the treatment of severe wart lesions, autogenous wart vaccines may be useful. Various wart ointments of varying efficacy are usually prescribed. For advice, contact your vet.

In order to minimize the risk of transmission, infected animals must be isolated from susceptible animals, but with the long incubation period, many are likely to have been exposed until the issue is identified. During any apparent outbreak of warts, mustering, yarding, dipping and other activities should be held to a minimum to prevent stress.